Joe & Loretta Campbell: Whatever it Takes to Make Disciples 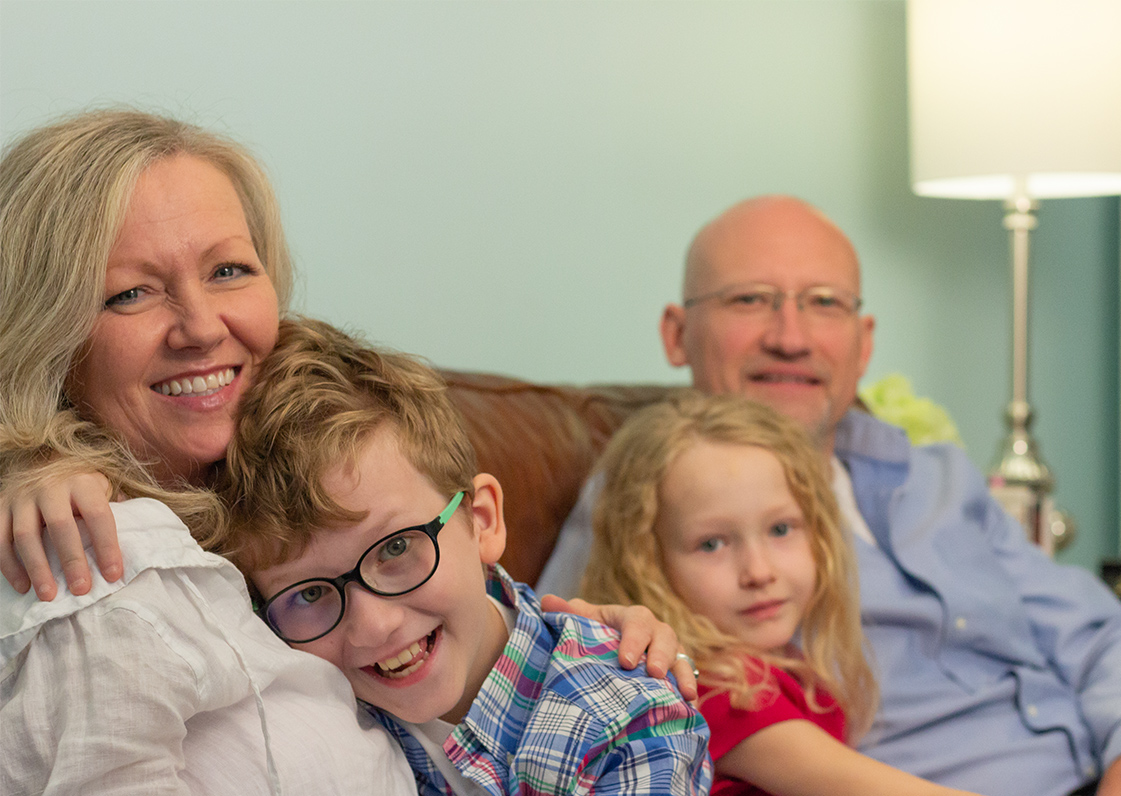 Fall brings new things at Salem, focused on the mission to: Glorify God, Make Disciples, and Share His Story. Among the new things, Bible Fellowship Groups (as the Sunday morning small groups are called), are being birthed!

Joe and Loretta Campbell will lead one of these new BFGs.  Being a part of Salem for four years, they are active in an existing BFG and have led a weeknight home Bible study. But with the new hour of BFGs at 11:00 AM, starting this fall, Joe and Loretta saw the opportunity to serve in a fresh way. “When the opportunity came up in the expansion at Salem,” Joe explains, “it was just a raised hand – here we are, we’re willing and able and ready to do whatever it takes to make more disciples.”

“We’re willing … to do whatever it takes to make more disciples.”

The new BFG the Campbells are leading is just one part of the growth at Salem. Salem is “birthing” six new BFGs for students and adults, with a total of eight BFGs in the 11:00 AM hour. And classroom space is available for more BFGs in the future.

The Campbells are champions for the value of studying God’s Word and are excited about leading a new group. “I think both of us would say, the times that we’ve grown the most in our lives have been in that very careful study of the Word,” Loretta says, “like God just breathes on you and you come to life and then things just make sense through that filter. We’re excited about the chance to do that with more of the body of Christ.”

Joe appreciates the ways relationships grow inside the small groups. “It’s kind of tough to really get to know people when it’s just a service,” he says. “You walk in and sing two fast songs, two slow songs, stand up, sit down, hear the sermon, and walk out. What the BFG does is it allows people to have those relationships and really grow with one another.”

Loretta sees herself as more of an encourager and Joe as a teacher. They both enjoy working through scripture, verse by verse, in a small group setting that encourages discussion and sharing. “I can’t emphasize enough just being in God’s Word,” Loretta says, “learning it and saying it to each other. It’s so powerful. The most powerful thing that we have.”

This story first appeared in Salem’s September 2018 Update. Tap here to get the September Update!

Previous Four Hours For God
Next Donna McKinney: What Is a Story?

Pass on the Excitement!