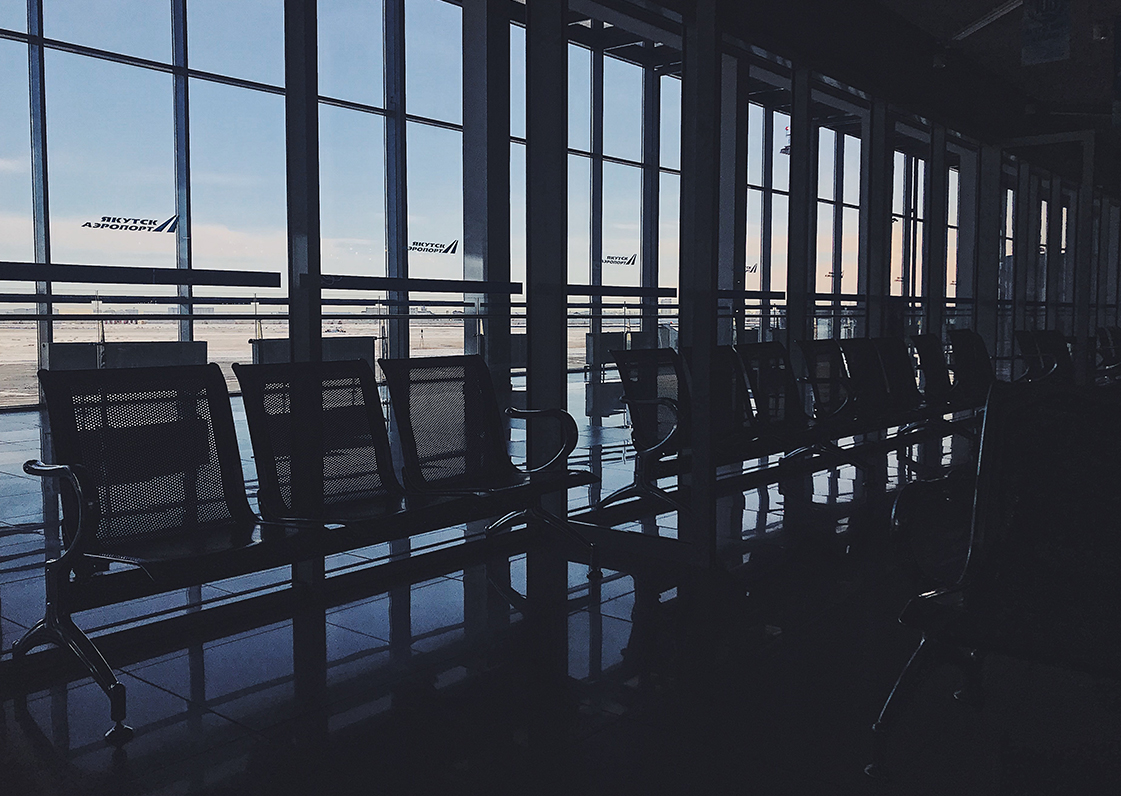 Ever heard of Hezekiah? I have, and I have a story to tell about his name. When I was in Bible college I took a survey class of the Old Testament. One of the questions was a simple one:

Which one of these books is NOT a book of the Old Testament?

Now, I know that you all are Bible scholars and you immediately know the answer is C. Hezekiah. Unfortunately for me, under the pressure of taking a test, I selected Zechariah. There is no way that was a book, right? I turned my test in and as I was walking out of class I thought of that question and realized I had made a huge mistake. I know the song – Zechariah is in the canon, Hezekiah is not.

Hezekiah was an awesome king. As a matter of fact, he was the best king that Judah ever knew. 2 Kings 18:5-7a says:

He trusted in the Lord, the God of Israel, so that there was none like him among the kings of Judah after him, nor among those who were before him. For he held fast to the Lord. He did not depart from following him, but kept the commandments that the Lord commanded Moses. And the Lord was with him; wherever he went out, he prospered.

Now that would be a pretty good thing to have on your tombstone. Throughout history this Hezekiah is known as this great follower of God. I want that. To be mentioned as one who held fast to the Lord, who did not depart from following him, who kept the commands out of love (John 14:15). Hezekiah brought the nation back to worship in the temple. He restored the observance of the Passover. This king was pursuing after God’s will. What a legacy. This guy was such a man of God that when it was his time to die he had the audacity to ask God to extend his life – and God did! Seriously, read 2 Kings 20:1-6.

Hezekiah The Not So Good King

Later in his life, Hezekiah was visited by some people from Babylon. They had heard of his power and wealth. They had heard of the sign that had been done in the land (2 Chronicles 32:31). Instead of giving God glory though, Hezekiah appears to have showed off all that he had in a prideful way. He took his eye off for a minute and made it about him. After all that the Lord had done, Hezekiah did not make return according to the benefit done to him, for his heart was proud (2 Chronicles 32:25). Hezekiah repented, but just like with our lives today, there are consequences we deal with because of our (forgiven) sins.

Then Isaiah said to Hezekiah, “Hear the word of the Lord: Behold the days are coming, when all that is in your house, and that which your fathers have stored up till this day, shall be carried to Babylon. Nothing shall be left, says the Lord. And some of your own sons, who shall be born to you, shall be taken away, and they shall be eunuchs in the palace of the king of Babylon.”

Then Hezekiah said to Isaiah, “The word of the Lord that you have spoken is good.” For he thought, “Why not, if there will be peace and security in my days?”

This blows my mind.

The Legacy We Leave

For one, it makes me think of my life. The way that I live has an impact on the people in my family that will come behind me. Whether I like it or not, I am leaving a legacy. I can focus on Jesus or focus on myself. Ultimately, my family makes their own decision, but am I pointing in the right direction?

As a dad, I can’t believe Hezekiah’s response! It’s ok, I will be gone, whatever! What? This makes no sense to me. I can’t even begin to think about the pain of knowing that my family would be slaves in a foreign land, without hope. I think of my kid – I want him to be free! Free to live the life that God has in store for him. I want him to experience that abundant life (John 10:10). I want him to leave his own spiritual legacy generation after generation.

Reading this story this week has caused me to sit and think of my life. Am I making sure my kid knows that my life is about Jesus? Does he see that Jesus gives life meaning and hope? Am I living my life in a way that paints an accurate picture of the freedom that we have in Christ – after all – “freedom is not about doing whatever we want. It is about having the power to do what I should” (Daniel L. Akin, Exalting Jesus in 2 Peter and Jude, commentary on Jude 4, 152).

The Power To Do What I Should

An interesting thing happened before the Babylonians came to visit Hezekiah. 2 Chronicles 32:31 says, God left him to himself, in order to test him and to know all that was in his heart. Spoiler alert, what was in Hezekiah’s heart is the same thing that is in our hearts today – pride. Only with Jesus sitting on the throne as the King of our Hearts are we able to slay that beast by the power of the Holy Spirit. Without the Spirit, I am dead in my sins and still a slave to them. With the Spirit, I am able to win those daily battles against sin and walk in Him.

What power are you relying on? If it is your own, you are like Hezekiah. You are saying that you got this. You don’t need God. Your pride is all that you need to live day in and day out. If you are letting the Spirit lead and guide you in all things – you are on the right track. You are being that example to the next generation. You are telling your kids that you can’t do this on your own. That is such a good thing. It is ok for them to see that. You are not the hero – Jesus is. Through the cross, those who have faith have been given the power to do what they should, and the Spirit that gives us this power will never leave us. Let us do that today for the generations to come behind us.

Worship Is As Worship Does

The Role of a Parent in Discipleship