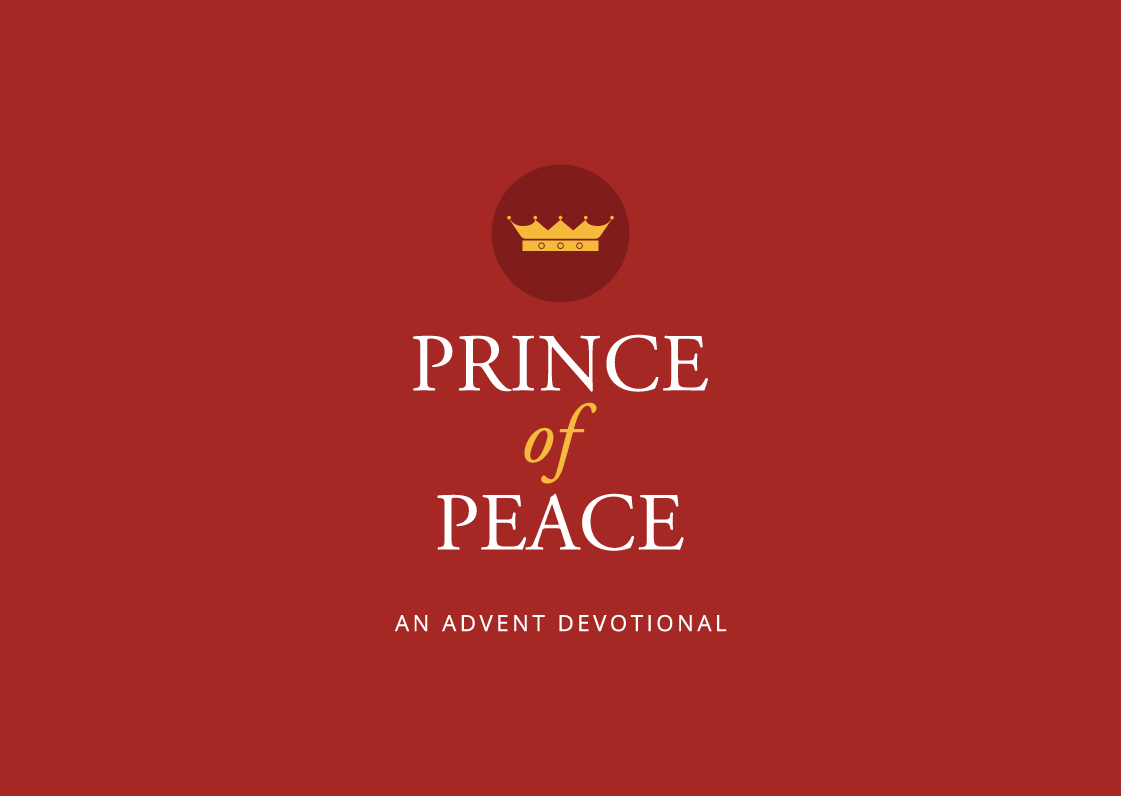 The God of the Scriptures is the God who makes promises to people like Noah, Abraham, Jacob, Moses, Isaiah, and David. (Look those up because they’re awesome!) He’s the God who speaks planets into motion and numbers every single grain of sand. He is immensely and wondrously glorious. And when He speaks, there is no power in heaven, hell, or all creation that can stand against Him (Romans 8:31-38). He is the Sovereign Lord of all and He has spoken concerning us. Let that sink in for a moment.

Keep this in mind as you read through Genesis 3:14-15. God has begun to speak judgement upon Adam, Eve, and the Serpent for the sin committed just a few verses earlier. Mankind had rebelled and chosen to doubt God’s goodness and trust in their own wisdom and understanding, falling headlong into the trap laid out by Satan himself! God had just commissioned Adam and Eve to steward His creation and fill it with His image, yet they had chosen disobedience. But God’s plans can never be thwarted, and that was good news for them … and that is good news for us. In verse 15, God speaks to the Serpent and makes a promise that would shape the destiny of all of creation. One day, the Son of Man would defeat Satan and claim power over sin, once and for all.

Fast-forward to the New Testament: God kept His word by sending His Word: “And the Word became flesh and dwelt among us, and we have seen his glory, glory as of the only Son from the Father, full of grace and truth” (John 1:14).

I want to challenge each of us to remember these promises. To cling to them as we begin this Advent season. Read these devotions, written by men and women who have staked their lives on these promises. Hear God’s very words and trust in Him who is faithful, as we long for Christ to return. Hold on to the promises … because the One who promised is faithful.

Father, help us to remember your promises, trust your faithfulness, and share your goodness with the world around us as we wait for Jesus to return. In Jesus’s name, amen.